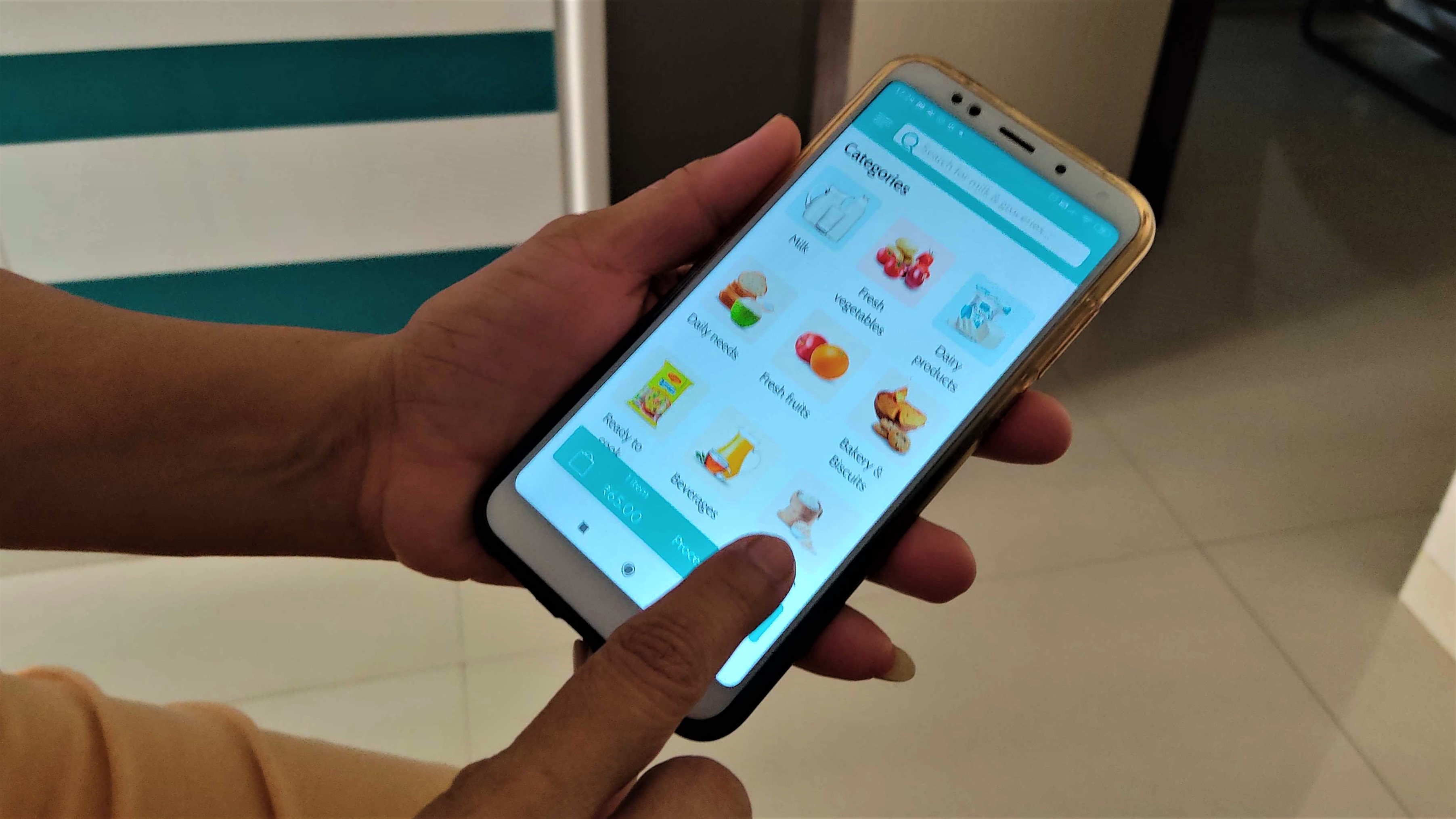 Indian online grocery retail industry is sensing an opportunity in adversity as the ongoing lockdown is forcing more and more people to order online goods that they hitherto used to shop at large supermarkets or mom-and-pop stores, known locally as ‘kirana’ stores.

Online grocery sales which currently accounts for just 0.2% of the overall market, is expected to touch at least 0.5% by early next year if there are no major hiccups on the way. In case, the lockdown continues for some more time and the government in India frees up delivery services, this number could grow exponentially.

Aside from the leaders Bigbasket and Grofers, companies like Amazon and Flipkart have also sharpened their supply chain in groceries to make the most out of the surging demand. Food delivery firms like Swiggy and Zomato have extended their services to groceries reflecting the belief that there is enough demand for more players.

Companies that are basically focused on other businesses — Meesho, Ninjacart, NoBroker — have also jumped into the bandwagon.

The numbers that the leaders have posted must be greatly encouraging for the newbies. According to a report in Quartz India, “BigBasket clocked twice as much traffic and revenue for the month of March, while the average basket size—value spent per customer per transaction—was around 20% higher than normal days.

The same report says Grofers saw an 80% surge in the number of orders on its app in mid-March—even before the lockdown was announced—and the amount spent by shoppers rose by 48%. By the second week of April, there were five times more active users on Grofers’ app than normal.

The sector is, however, notorious for thin margins and short shelf-life of the inventory. That is why even a biggie like Flipkart kept away for long while its archrival Amazon slipped many times before finding a firm footing for itself now.

But all these companies are stretched thin and unless the supply chain is finely-tuned things won’t be easy for them in a sector that is traditionally hard to crack.

Already there have been complaints of poor delivery against all of these companies as their delivery fleet finds it tough to execute the orders during the lockdown.

“We see this as a major opportunity even though there have been issues in terms of procurement, storage and delivery,” says a member of the leadership team at a Bangalore-headquartered e-grocer. “The competition is also getting tough. But the good news is that the market is promising.”

Iceland online delivery: opening hours today and how to book a delivery slot

Huawei MatePad 10.4 to launch alongside the Nova 7 series | TechRadar

How to watch Schitt’s Creek online: stream Season 6 from anywhere

How To Tell Which Is My Wi-Fi Network: Find Your Home...

Pradeep - April 1, 2020
0
When you're trying to connect your phone or another device to the internet, you’ll want to make use of your Wi-Fi connection rather...

How to Group Video Chat on Skype: Desktop & Mobile

OnePlus 8T vs. Google Pixel 5: Which New Flagship Comes Out...

OnePlus 8T vs. Google Pixel 5: Which New Flagship Comes Out...